The Legend of Zelda: Breath of the Wild – Official Review 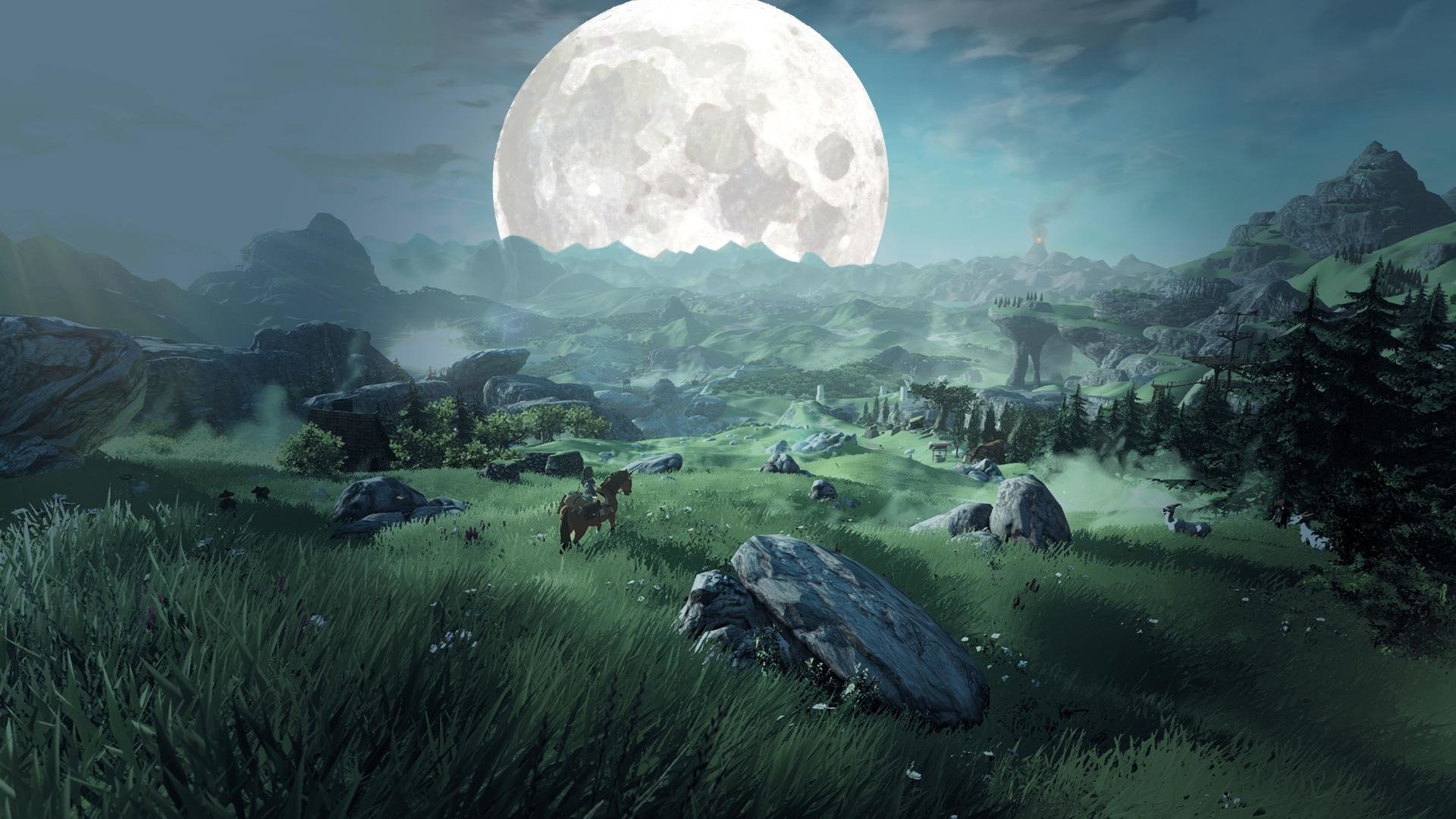 The Legend of Zelda: Breath of the Wild is an action-oriented open world RPG published and developed by Nintendo. Link’s back in a whole new adventure, but this time with a few changes. Eiji Aonuma rethinks the conventions of Zelda, changing the series’s gameplay style from nonlinear to open world. Also, dungeons and puzzles are out of the ordinary and done like never before. Aonuma stated the game’s story is completely optional, players can reach the game’s end quickly. Personally I’ve always been a Zelda fan, so I’m excited to see what this game has in store for me.

When you think to yourself “portable gaming”, you think of 16-bit side scrollers, which is not very Not 3D and life like. But in BOTW, the water, grass and fire are smooth as silk in its texture. Movement of the character’s surrounding are gracefully and effortless in their execution. I’m blown away and in my opinion it has the best graphics of any portable game ever. An excellent start.

The story of “The Legend of Zelda” is a classic, a warrior saves a princess, a story told a million and one times. So the story not very original. As fan of Zelda I can still appreciate my favorite character Link playing his role as a hero. The story was barely there, however, and dressing him up in special apparel and equipping him with cool new weapons felt more engaging. The story’s lack of interest doesn’t take away from the game too much, but still could have been better.

What can I say about the audio? It didn’t suck. It also wasn’t revolutionary. I don’t have any suggestions that could make it better. With that said voice acting was good, along with the score and sound effects. Nintendo is still the master at making those rewarding sounds that keep you questing and questing.

I want to start off by saying that the Nintendo Switch has “switched” their button layout. It’s easy to confuse where A and B is supposed to be after playing it the other way on different platforms for so long.. That took some adjustment time. Switching equipment is very easy but I find have I hard time switching bows after one has broken, but besides that, it worked. As far difficulty goes, everything is easy at first but the second you move out of stage one, its like I’m almost playing Dark souls. If you follow the main campaign you shouldn’t have a hard time with the game.

I really enjoyed playing BOTW. This game is lots of fun and even has laughs. Blow up a group of goblins off a cliff or tame and ride a bear. Whatever you decide, you’re gonna have a good time. So if you are looking to buy this game, I would, I did, and I don’t regret it.

ZELDA holds up this time around. Not only that but it definitely takes the lead against any portable game currently out there. With great graphics and that same old Zelda story, you’ll be playing this game for hours. I really enjoyed playing it and will be doing it a lot more.